"He who cannot forgive breaks the bridge
over which he himself must pass."
~ Tom Eliff

One of the most heartless and overused cliches of our time is "Build a Bridge and Get Over It."

I say this based on the following observations:
First - Those who make the statement are usually not engaged in bridge building because they believe it's all the other person's responsibility. In fact, they are often responsible for the actions that make the rebuilding of a bridge that was already in place necessary. This is why it's heartless.

Second - People who need to build a bridge will do so -- as soon as they have accumulated the necessary materials -- and to loudly bellow across the gorge does nothing but frustrate the fire out of the parties who have been left stranded. Given time, EVERYONE WANTS TO MOVE ON! This is why it's overused.

If it could be left at that, this cliche would be nothing more than a harsh accusation against an aggressor and a comfortable defence for the alleged victim. Unfortunately, there is always more to the story.

We know from Scripture that we must forgive and with "great plainness of speech" we are informed that we don't wait for them to ask forgiveness before we forgive. Forgiveness is a proactive thing!

The good news is that every time we forgive, a board gets put on the framework of the bridge. And before you know it you've built the bridge... AND gotten over it!!

Posted by Pastor Jeff Hanscom at 5:06 PM No comments:

"Don't let the stupid things that others do be the reason you do stupid things."
~ Dan Rockwell
Posted by Pastor Jeff Hanscom at 4:36 PM No comments: 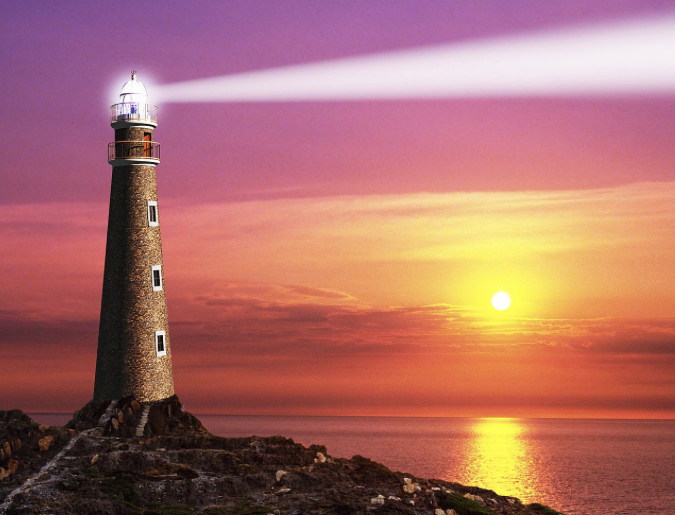 Posted by Pastor Jeff Hanscom at 7:07 PM No comments:

An FYI Post That Makes Me Happy - CPC Demographics 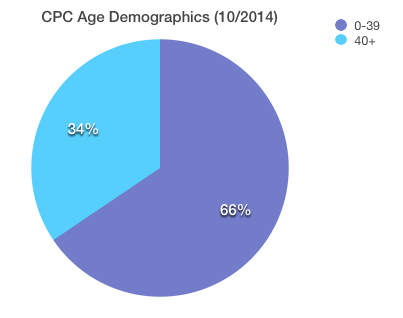 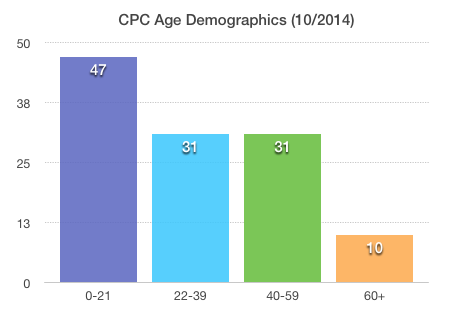 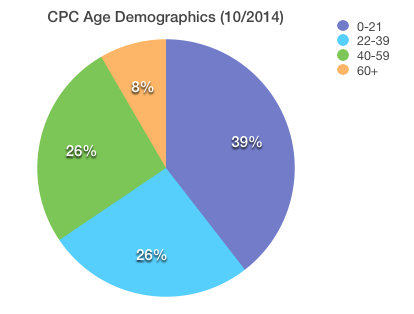 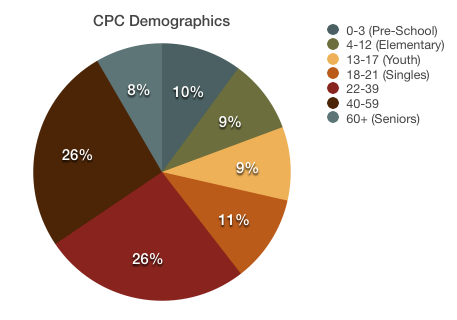 Posted by Pastor Jeff Hanscom at 2:15 PM No comments:

Society puts unrealistic expectations on men and defines masculinity in ways that are not in accordance with the Word of God. The Biblical perspective on what it takes to be a man could perhaps be summed up in the words of Paul in 1 Corinthians 16:13. "Be watchful, stand firm in the faith, act like men, be strong." (ESV)

Men don't idolize sports figures, status symbols, money or pleasure. Boys are capable of that! It is the luxury of the immature to be irresponsible and self-indulgent. Men do the HARD things in life. Men don't argue and fight over whose job it is.  They are mature enough to know that jobs just have to be done -- and they do them.

Being tempted IS NOT a sin!
Sin is what lies on the other side of temptation (Genesis 4:7)!

Pray
Our flesh is weak, but we can call on God for help.
He understands the concept of temptation.
He requires "boldness" in our approach to him.

Remember the Gospel
Jesus came to "save sinners".
When we continually fall into sin through temptation, we are living as if God doesn't exist.
We live in defeat, not because we HATE God, because we FORGET Him.

Run with Godly People
We all need one another.
We fail to live in victory when we are always "fleeing" bad things.
We would be much better off to engage ourselves in the "pursuit" of good things.
And when you are doing one, you are doing the other by default-- it just is a shift of perspective!!
When you run with someone else, you find an accountability that has the potential to spur you on to greatness!
Don't always be talking about what you DON'T WANT to be!
Talk instead about what you WANT to become!

Resist the Temptation
Flee the temptation and combat it in your spirit with the WORD of God.
No -- it's not too hard!
There is no temptation overtaken you but such as is common to men -- AND GOD IS FAITHFUL and won't allow you to be tempted above what you can bear!
The road to victory over temptation is not always going to be easy, but it WILL BE WORTH IT!
Posted by Pastor Jeff Hanscom at 1:30 PM No comments:

In case you read the title and thought, “Finally!!!”, I hate to disappoint. But I must! Instead of a call to mischief, I’d like to challenge you by means of a question: What might happen if instead of trying to “be good” we decided to “be better”?

Trying to “be good”, especially as it relates to living victoriously for Jesus, sets the bar in a particular place — one where our success is gauged by the approval of men, rather than pleasing the Lord. (For am I now seeking the approval of man, or of God? Or am I trying to please man? If I were still trying to please man, I would not be a servant of Christ. Galatians 1:10 [ESV]) This place is sometimes set for us by ourselves, but most often, we set that bar as a result of observing the lives of others or listening to their words. The danger is that we would either realize “I’m already better than them” and fail to grow or we would begin to believe that the goal is unattainable and, again, fail to grow. (For we dare not make ourselves of the number, or compare ourselves with some that commend themselves: but they measuring themselves by themselves, and comparing themselves among themselves, are not wise. 2 Corinthians 10:12 [KJV])

For the sake of pleasing Christ, I think we need to put aside comparison as a means of judging our rate of success and begin to measure our “real” progress. (For if anyone thinks he is something, when he is nothing, he deceives himself. But let each one test his own work, and then his reason to boast will be in himself alone and not in his neighbour. Galatians 6:3-4 [ESV])


Don’t just be good… be better!
Posted by Pastor Jeff Hanscom at 5:08 PM No comments: